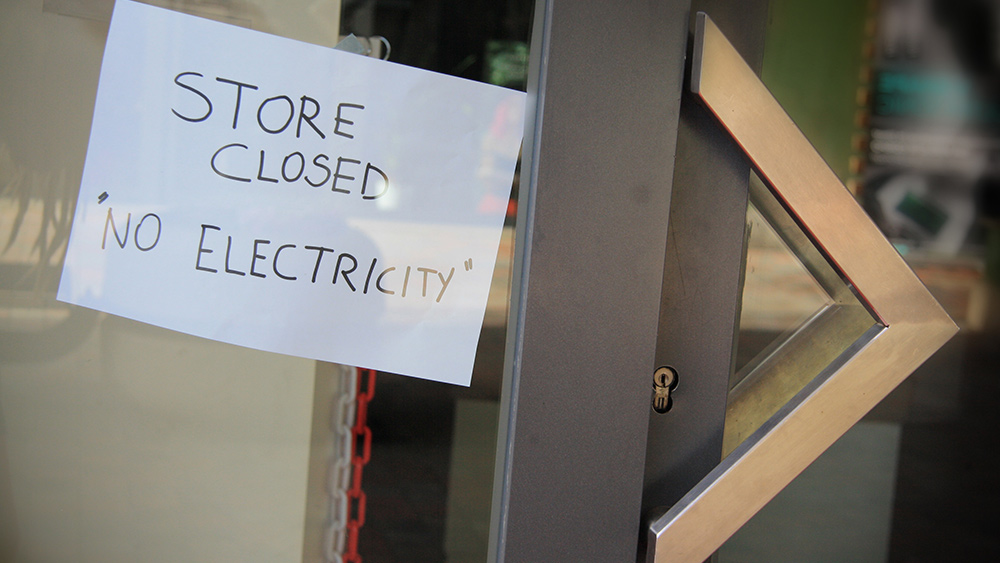 Short-term power outages are just about sure to happen in Germany this winter. And Federal Office for Civil Protection and Disaster Relief (BBK) head Ralph Tiesler is warning German citizens to stockpile bottled water, canned food, and other necessities in anticipation of this.

In an interview with the news outlet Welt am Sonntag, Tiesler revealed what many had speculated would be the case: it is more than likely that Germany will see a very dark winter this year with intermittent energy availability.

TRUTH LIVES on at https://sgtreport.tv/

“We have to assume that there will be blackouts this winter,” Tiesler said. “By that, I mean a regional and temporary interruption in the power supply.”

“The cause will not only be energy shortages, but also the targeted, temporary shutdown of the networks by the operators, with the aim of protecting the networks and not endangering the overall supply.” (Related: To keep up with increased demand for cash as its economy falls apart, Germany is scheduling “emergency cash deliveries” ahead of a potential energy blackout scenario.)

Will Germany’s expected “short-term” blackouts become long-term in some areas of the country?

Many local municipalities throughout Germany are preparing for this as well by procuring emergency generators and developing plans for how best to use them in the event the power goes out for extended periods of time.

Some areas are doing much better than others, though, with the latter struggling to figure out an effective plan to keep the lights on over the next few months amid the ongoing energy crisis.

“We expect short-term blackouts rather than long-lasting, large-scale blackouts,” Tiesler emphasized. “But good preparation is important for that, too.”

Keep in mind that just a few months ago, German officials poo-pooed the idea that there would be blackouts at all. The idea of such a thing actually happening was almost regarded as a wild conspiracy theory.

Fast-forward a few months and now there is not only the risk of short-term blackouts all across Germany but also the risk that some lesser-prepared municipalities will see a worst-case scenario where inadequate preparations could cost some people their lives.

“Primarily water, several crates, and canned food,” Tiesler said about the items Germans should focus on getting most of all. “That would be enough for ten days. That’s what my agency recommends.”

“Our message is: prepare in the first place. Be prepared for possible crises, don’t assume that everything will be readily available all the time.”

Tiesler also suggests purchasing battery-powered radios, along with batteries to keep them powered, as well as candles and matches for light. A full list of recommended items is available on the agency’s website.

All of this is occurring because Germany decided to no longer purchase gas from Russia following Vladimir Putin’s invasion of Ukraine. The German government is really upset about this and is now punishing its own citizens for it by depriving them of cheap and abundant Russian energy.

“While it initially wanted to decouple its economy from Russian gas gradually, the flow from Russia was curbed much earlier than planned due to Ukraine-related sanctions and the explosions in September that rendered inoperable the Nord Stream 1 pipeline, a key route for Russian gas to reach Europe,” reports RT about the situation.

“Despite gas storage facilities in the country being nearly full, experts are still concerned that this stockpile might not be enough to last the country through the winter.”

In the comment section, someone pointed out that Tiesler conveniently failed to mention that Germany, just like the United States, continues to pour billions into Ukraine while all this is happening. 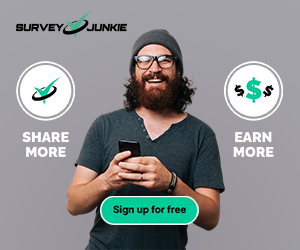 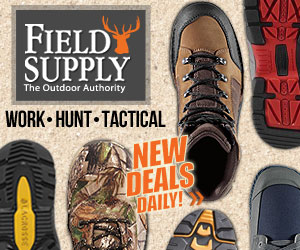 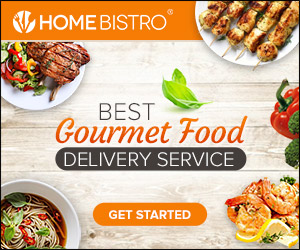