VERDICT: FALSE. McCarthy directed a letter to Minority Leader Hakeem Jeffries (D-NY) on Tuesday, reaffirming that he was “rejecting” Schiff and Swalwell’s appointments to the House Permanent Select Committee on Intelligence (HPSCI). The congressmen from California released a joint statement with Rep. Ilhan Omar (D-MN), who McCarthy has said should not serve in the Foreign Affairs Committee. The trio falsely claimed that McCarthy “struck a corrupt bargain in his desperate, and nearly failed, attempt to win the Speakership, a bargain that required political vengeance against the three of us,” as Politico reported.

I have rejected the appointments of Adam Schiff and Eric Swalwell for the House Intelligence Committee.

I am committed to returning the @HouseIntel Committee to one of genuine honesty and credibility that regains the trust of the American people. pic.twitter.com/ePxlbanxta

However, McCarthy made clear his plans to remove the Democrats from these specific assignments more than a year before the speakership election in an exclusive long-form interview with Breitbart News Washington Bureau Chief Matthew Boyle in December 2021.

“The Democrats have created a new thing where they’re picking and choosing who can be on committees,” McCarthy told Boyle. “Never in the history [of Congress] have you had the majority tell the minority who can be on [a] committee. But this new standard which these Democrats have voted for — if Eric Swalwell cannot get a security clearance in the private sector, there is no reason why he should be given one to be on Intel or Homeland Security. He will not be serving there.” 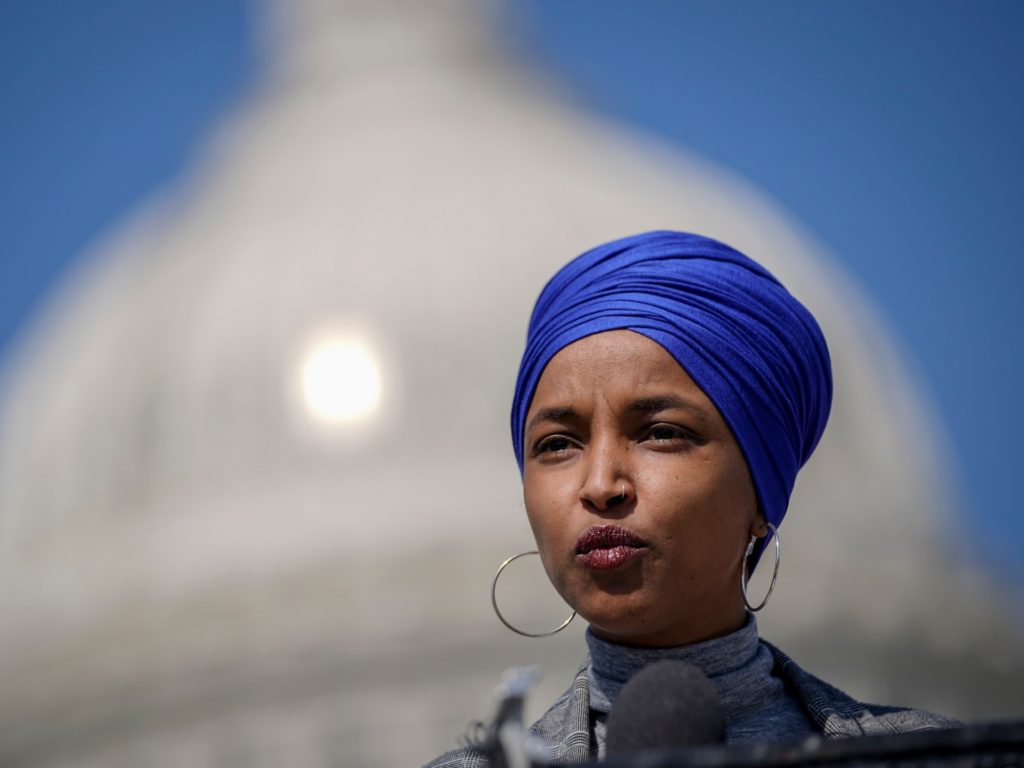 He added that “Ilhan Omar should not be serving on Foreign Affairs” before turning his attention to Schiff, who served as the chairman of the HSPCI in the last Congress. 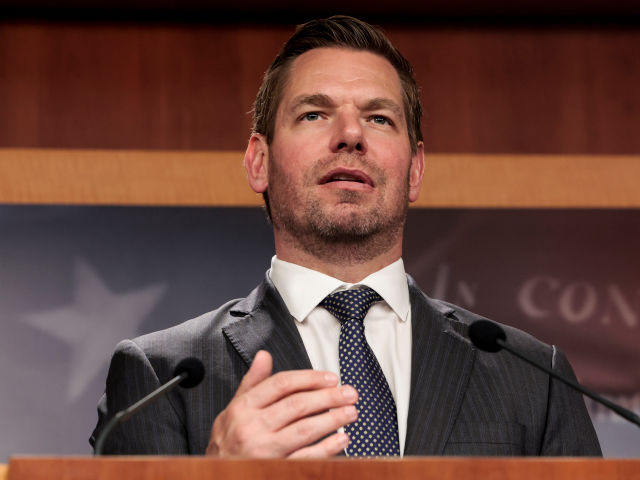 “You look at Adam Schiff — he should not be serving on Intel when he has openly, knowingly now used a fake dossier, lied to the American public in the process and doesn’t have any ill will [and] says he wants to continue to do it,” McCarthy said. “We’re going to reshape — think about what happened in Afghanistan. Why did Afghanistan collapse so fast? Was the Intel Committee under Adam Schiff focused on impeachment and not on the safety of America? Why are people coming across the border that are on a terrorist watch list? What are they doing about it? Their own members on that committee say it’s not happening when it’s true.”

“We need to have an Intel Committee that looks at what’s happening around the world and keeps America safe,” he continued. “It should do exactly what it was created [to do] — overseeing of our agencies and others. We’re going to hold people to a higher standard in the process if they want to be on the Intel Committee and the training to be a part of it. Take the politics out of it.”

The interview gained substantial exposure, and this particular clip was aired in part by CNN on OutFront. Host Dana Bash acknowledged that McCarthy was “right” in his statement that Democrats set the precedent of the majority party instructing the minority party who they can appoint to committees.